Use a Stink Bomb Cleaner to remove any Forsaken Stink Bomb that's been dropped on Southshore. Return to Sergeant Hartman in Southshore when you're done.

The thing I hate the most about Hallow's End are the stink bombs the Forsaken use on Southshore. Who knew that celebrating liberation would have to involve such a smelly mess?$B$BDuring Hallow's End, use this cleaner to remove any nasty stink bombs the Horde may drop here in the village. It uses the power of pine to fight funky smells.$B$BDo your part to keep Southshore clean, and I'll give you some Hallow's End treats I'm sure you'll enjoy. We have a deal? 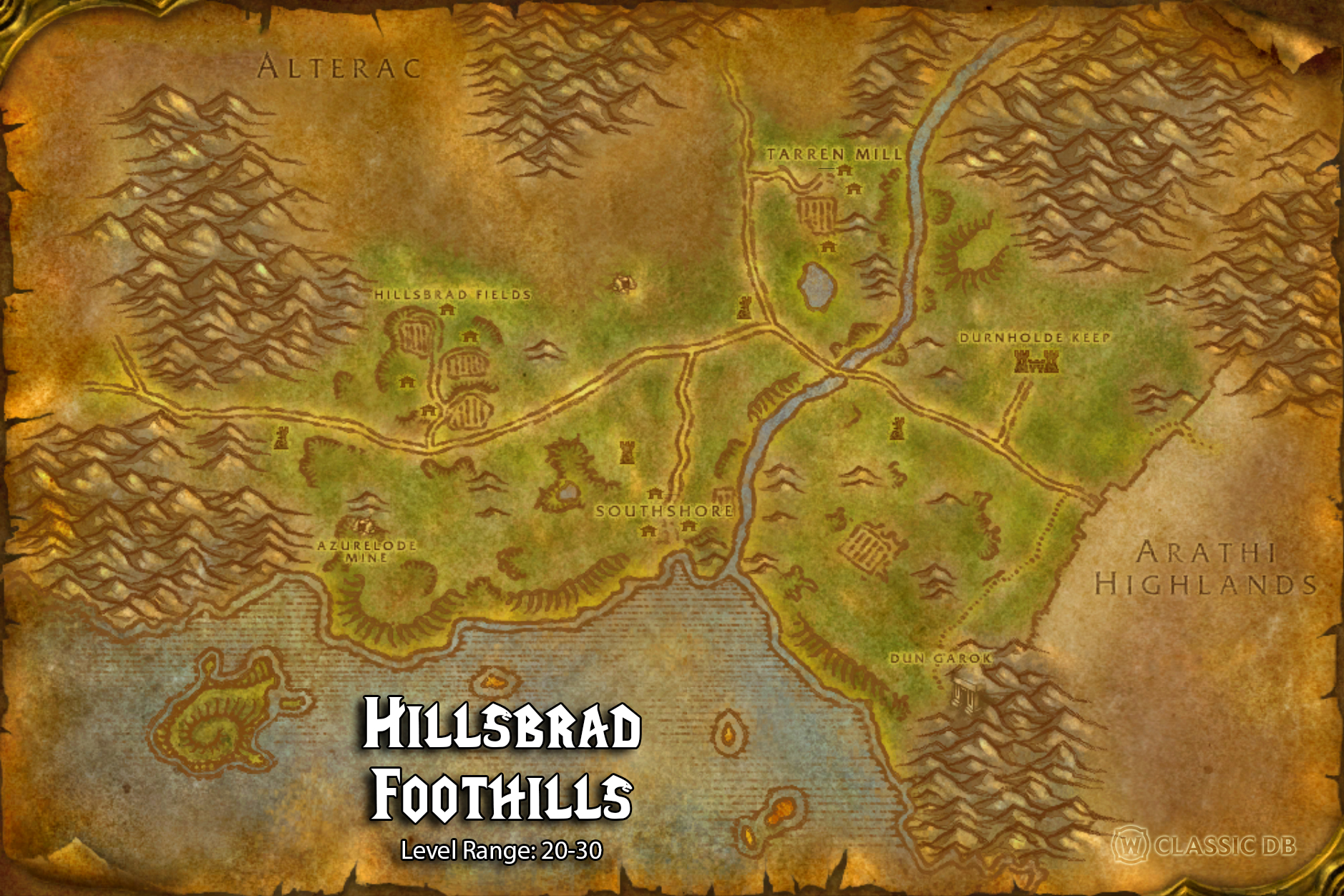 Completion
Ah, it almost smells better around here already. Almost.$B$BThanks to you, $N, Southshore just might make it through another Hallow's End. Here's your treats, with my thanks! If you run out of candy, I think there's a gnome named Katrina Shimmerstar in Ironforge who can sell you more; she's only around during Hallow's End, I believe.
Rewards

You will be able to choose one of these rewards:

You will also receive:

Upon completion of this quest you will gain:

There's no data for this section.